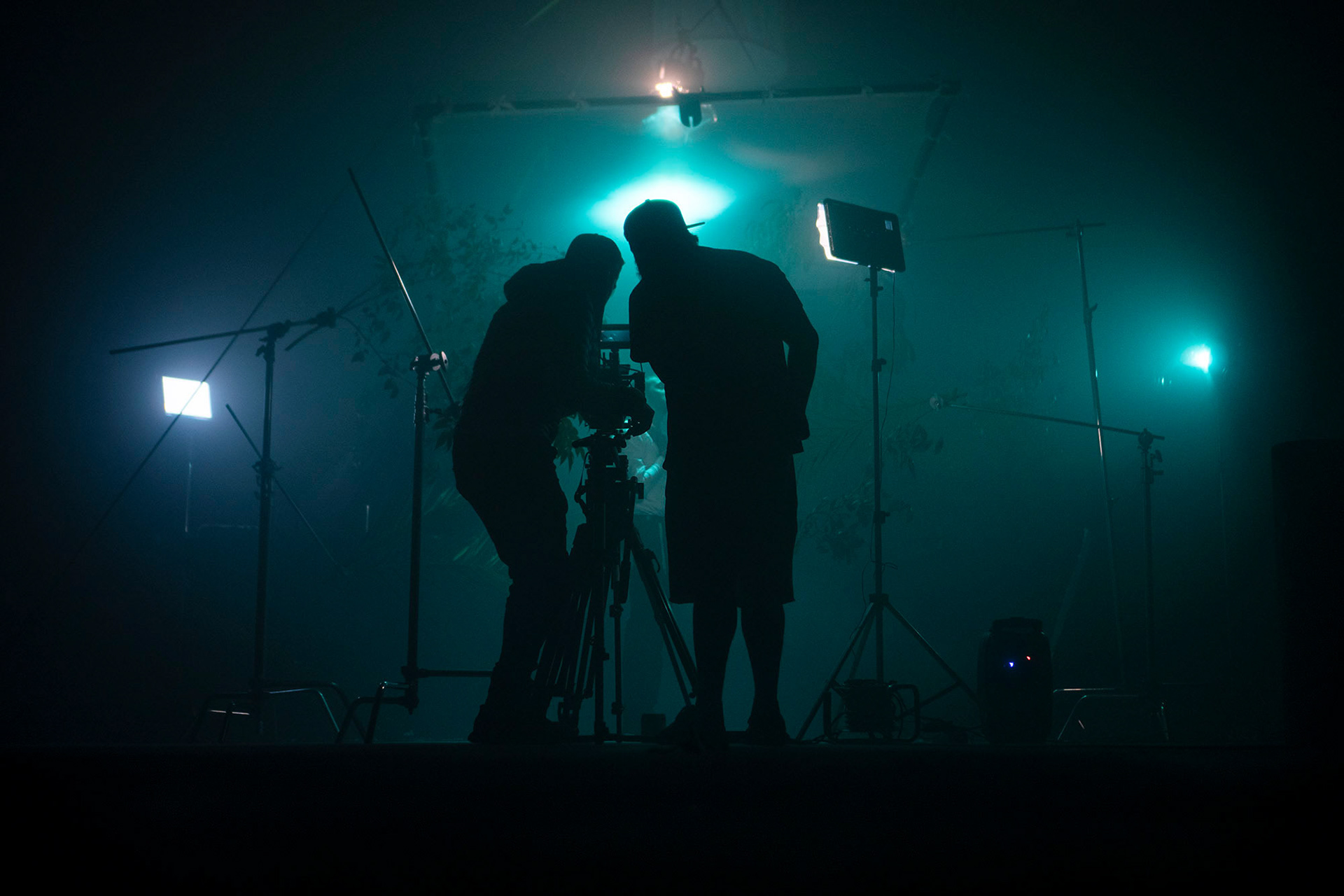 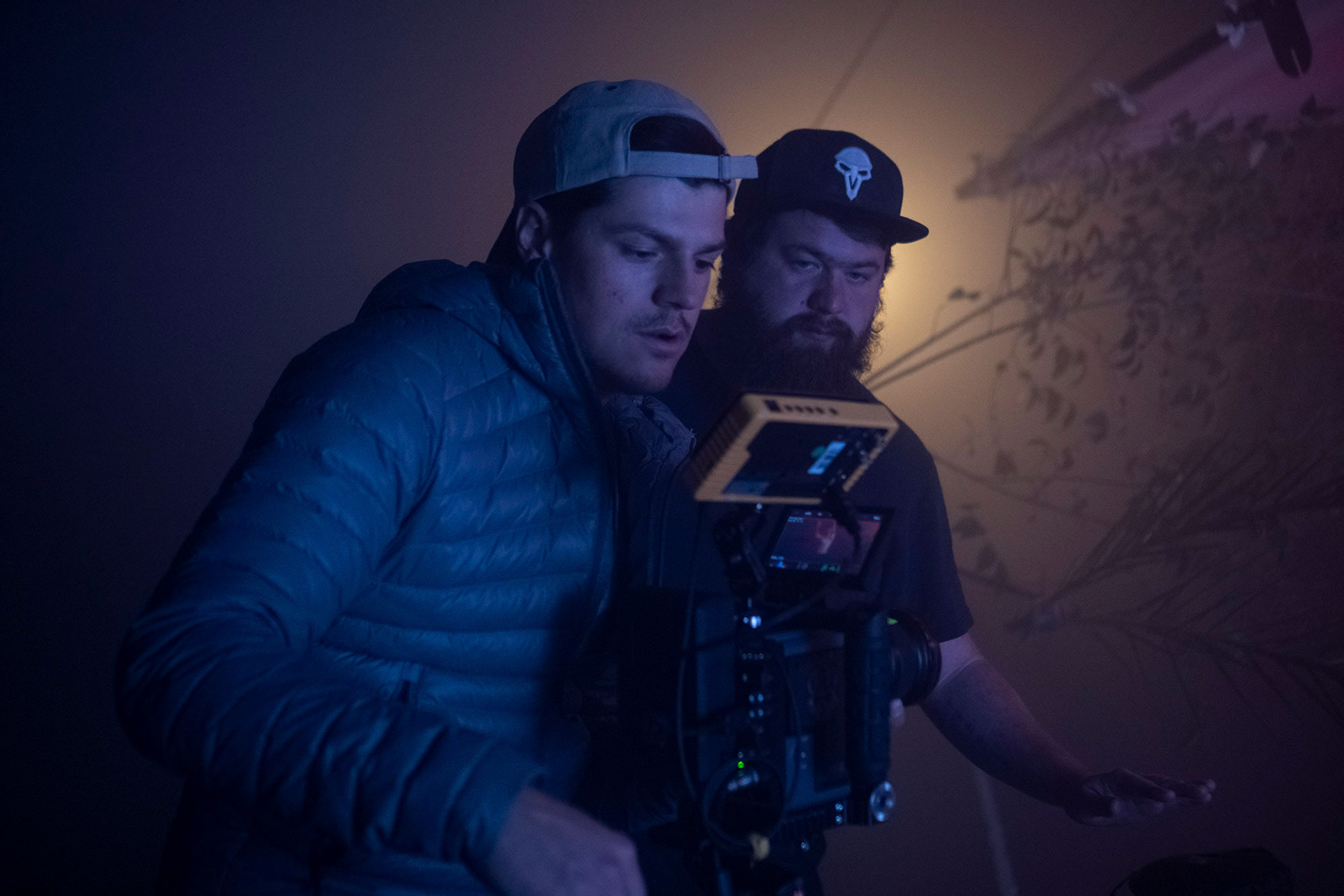 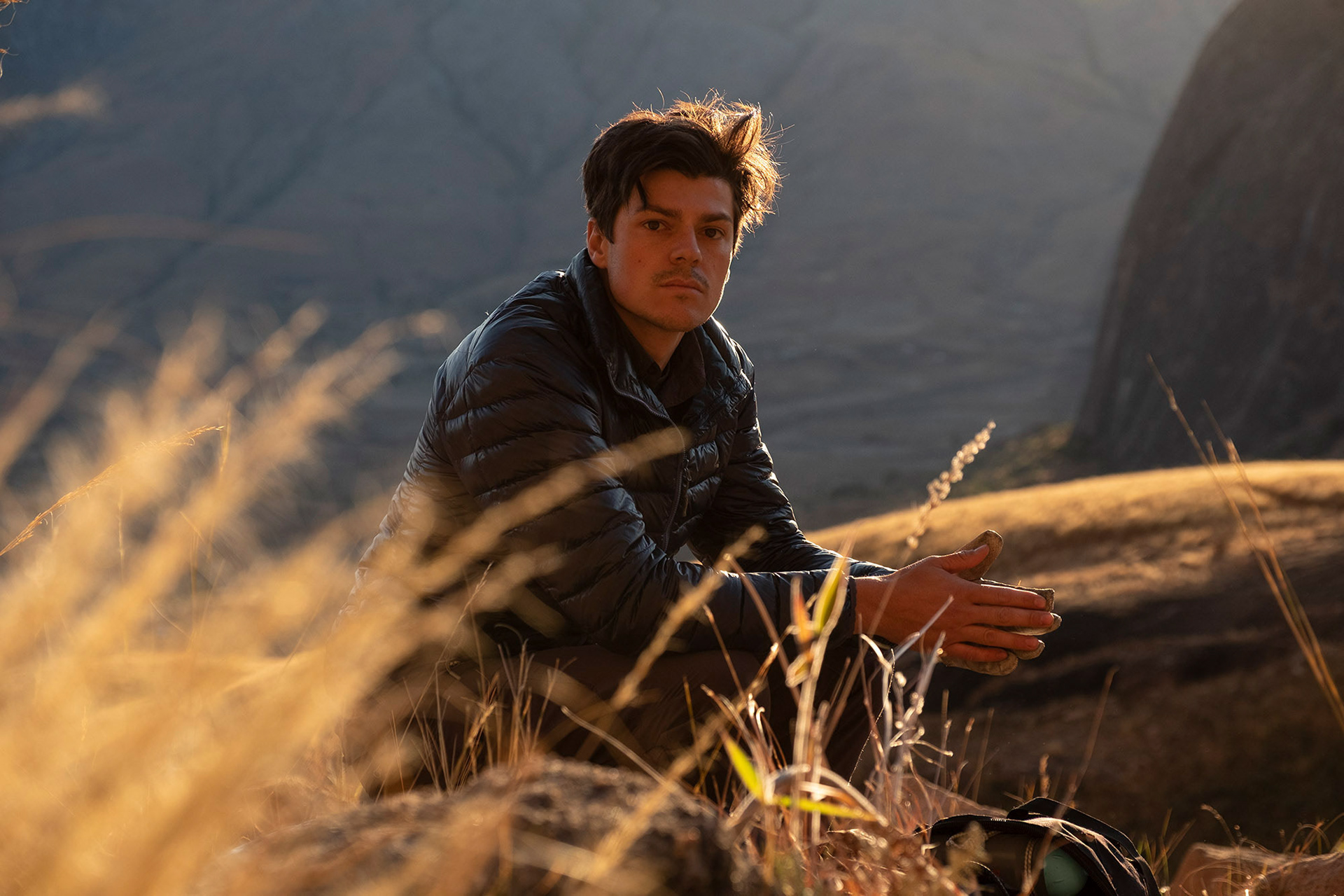 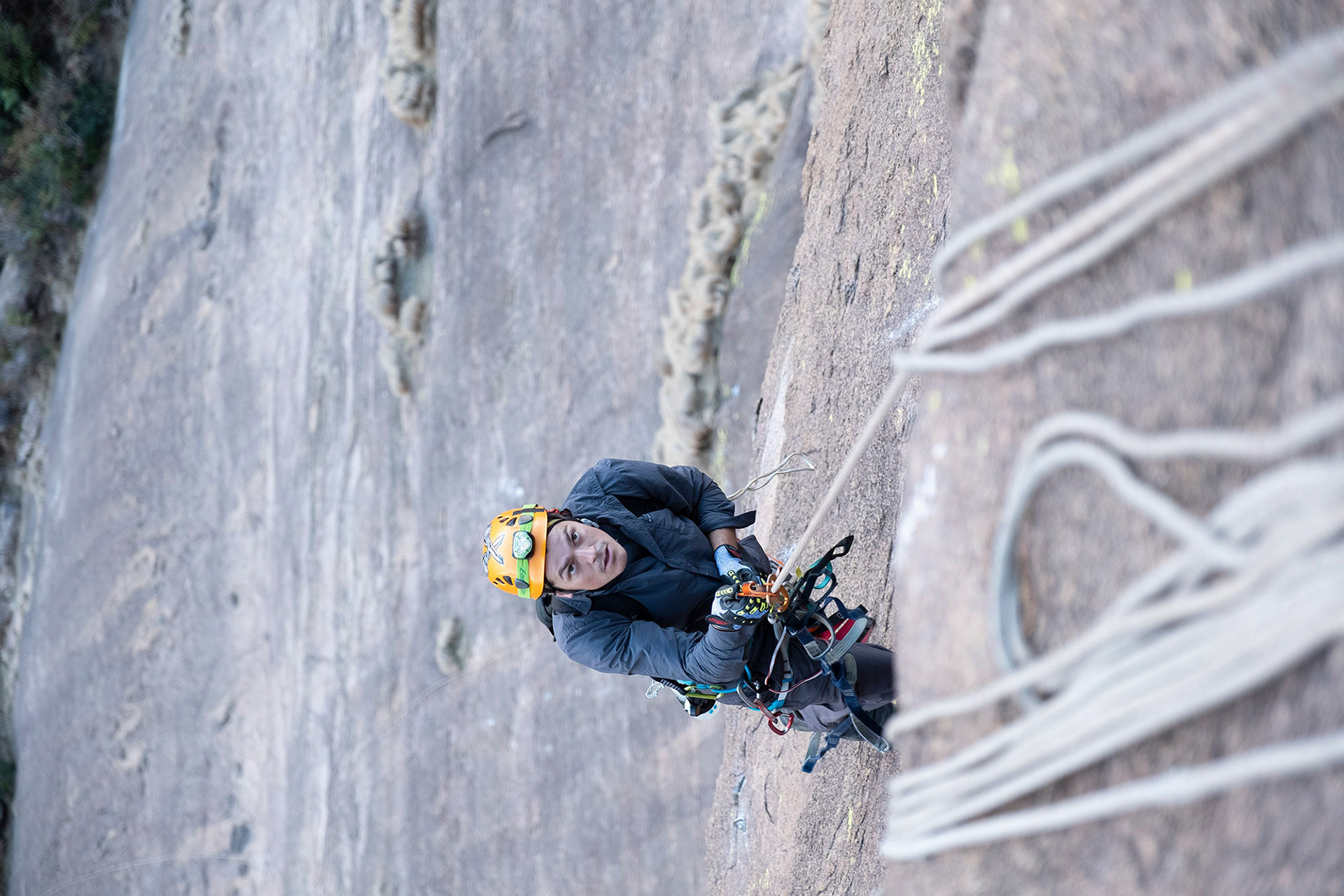 Ruan Kotze is a Johannesburg based Director of Photography & Filmmaker. His Filmmaking career started in the big mountains while documenting  extreme sports like Wingsuit BASE jumping and rock climbing. It's in the wild places where his love for Cinematography developed and also where his good work ethic was shaped. One of his attributes that make him unique in the industry is the fact that he can film in locations where most wont even dare. Through the years he has evolved his skillset from adventure films to TV Commercials, Documentaries, Narrative films and Music Videos. His constant pursuit for excellence assures client satisfaction.
↑Back to Top